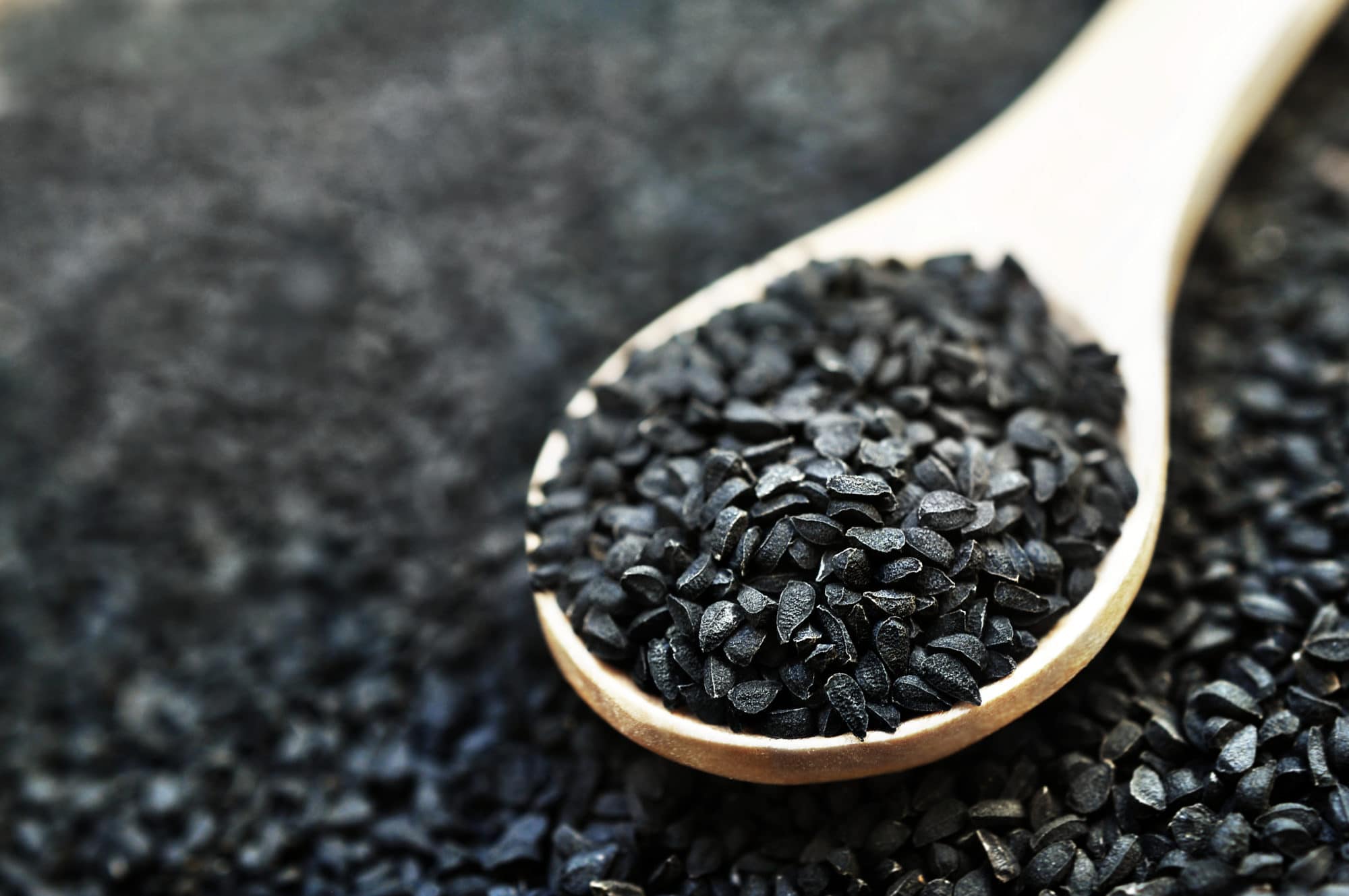 This humble, but immensely powerful seed, kills MRSA, heals the chemical weapon poisoned body, stimulates regeneration of the dying beta cells within the diabetic’s pancreas, and yet too few even know it exists.

By Sayer Ji, Founder of GreenMedInfo.com

The seeds of the annual flowering plant, Nigella Sativa, have been prized for their healing properties since time immemorial.  While frequently referred to among English-speaking cultures as Roman coriander, black sesame, black cumin, black caraway and onion seed, it is known today primarily as black seed, which is at the very least an accurate description of its physical appearance.

The earliest record of its cultivation and use come from ancient Egypt. Black seed oil, in fact, was found in Egyptian pharoah Tutankhamun’s tomb, dating back to approximately 3,300 years ago. In Arabic cultures, black cumin is known as Habbatul barakah, meaning the “seed of blessing.” It is also believed that the Islamic prophet Mohammed said of it that it is “a remedy for all diseases except death.”

Many of black cumin’s traditionally ascribed health benefits have been thoroughly confirmed in the biomedical literature. In fact, since 1964, there have been 458 published, peer-reviewed studies referencing it. These 22 pharmacological actions are only a subset of a far wider number of beneficial properties intrinsic to the black seed. While it is remarkable that this seed has the ability to positively modulate so many different biological pathways, this is actually a rather common occurrence among traditional plant medicines.

Our project has identified over 1600 natural compounds with a wide range of health benefits, and we are only in our first 5 years of casual indexing. There are tens of thousands of other substances that have already been researched, with hundreds of thousands of studies supporting their medicinal value (MEDLINE, whence our study abstracts come, has over 600,000 studies classified as related to Complementary and Alternative Medicine).

Take turmeric, for example. We have identified research indicating its value in over 600 health conditions, while also expressing over 160 different potentially beneficial pharmacological actions. You can view the quick summary of over 1500 studies we have summarized on our Turmeric Research page, which includes an explorative video on turmeric. Professional database members are further empowered to manipulate the results according to their search criteria, i.e. pull up and print to PDF the 61 studies on turmeric and breast cancer.  This, of course, should help folks realize how voluminous the supportive literature indicating the medicinal value of natural substances, such as turmeric and black seed, really is.

Read Also:  Ditch The Inhaler And Cure Asthma For Good With These Simple Dietary Changes

Black seed has been researched for very specific health conditions. Some of the most compelling applications include:

Sometimes the biblical reference to ‘faith the size of a mustard seed moving mountains’ comes to mind in connection with natural substances like black seeds. After all, do seeds not contain within them the very hope for continuance of the entire species that bore it?  This super-saturated state of the seed, where life condenses itself down into an intensely miniaturized holographic fragment of itself, promising the formation of future worlds within itself, is the very emblem of life’s immense and immortal power.

If we understand the true nature of the seed, how much life (past, present and future) is contained within it, it will not seem so far-fetched that it is capable of conquering antibiotic resistant bacteria, healing the body from chemical weapons poisoning, or stimulate the regeneration of dying insulin-producing beta cells in the diabetic, to name but only a fraction of black seed’s experimentally-confirmed powers.

Moving the mountain of inertia and falsity associated with the conventional concept of disease, is a task well-suited for seeds and not chemicals. The greatest difference, of course, between a seed and a patented synthetic chemical (i.e. pharmaceutical drug), is that Nature (God) made the former, and men with profit-motives and a deranged understanding of the nature of the body made the latter.

The time, no doubt, has come for food, seeds, herbs, plants, sunlight, air, clean water, and yes, love, to assume once again their central place in medicine, which is to say, the art and science of facilitating self-healing within the human body. Failing this, the conventional medical system will crumble under the growing weight of its own corruption, ineptitude, and iatrogenic suffering (and subsequent financial liability) it causes. To the degree that it reforms itself, utilizing non-patented and non-patentable natural compounds with actual healing properties, a brighter future awaits on the horizon. To the degree that it fails, folks will learn to take back control over their health themselves, which is why black seed, and other food-medicines, hold the key to self-empowerment.

By Sayer Ji for GreenMedInfo

Source: The Remedy For Everything But Death