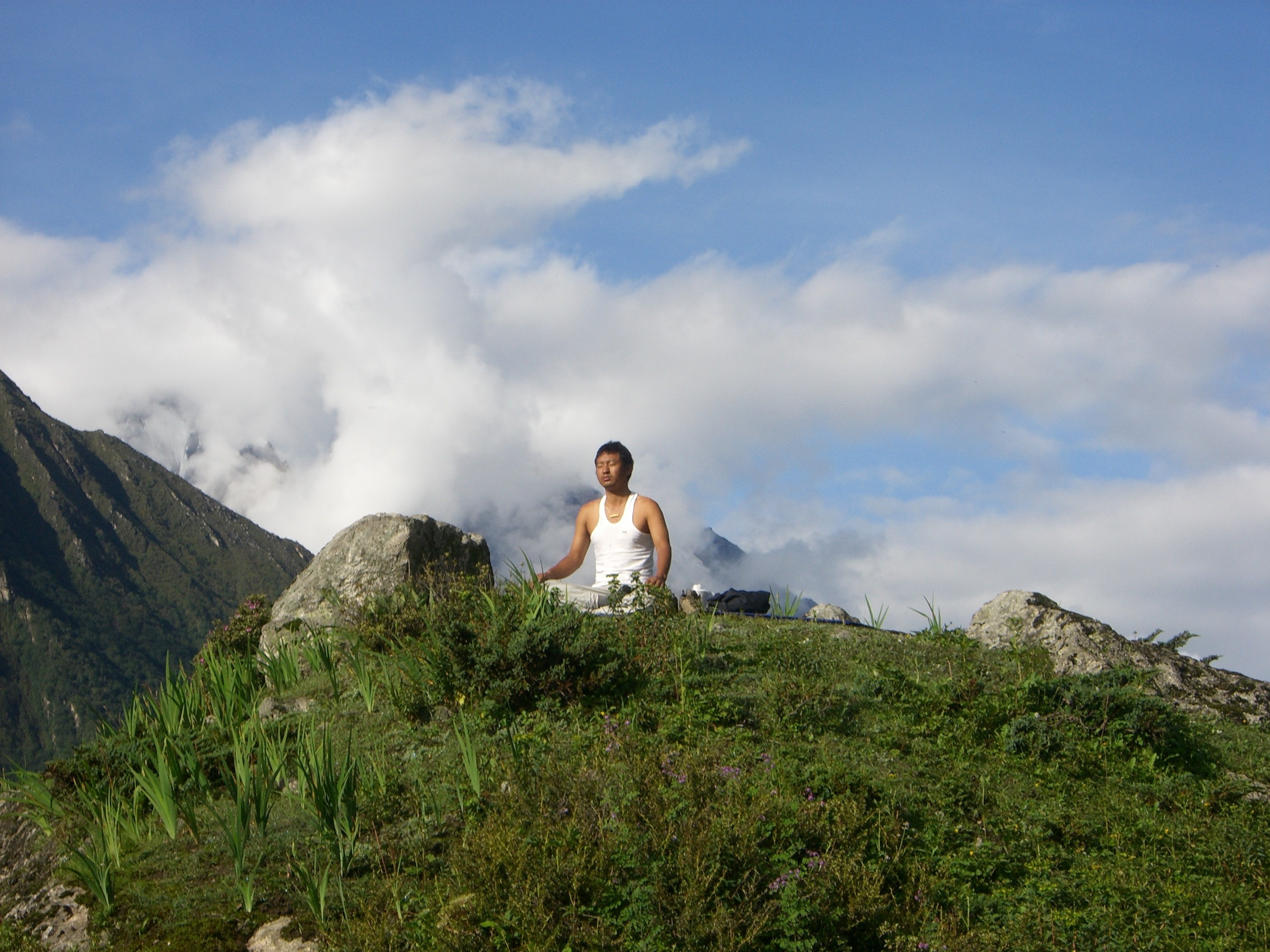 The Five Tibetan Rites Exercise Program This program is often described as a modified yoga program. Simply put, yoga is a science that unites the body, mind and spirit. Today this is often called Mind/ Body Healing.

The author of the book believes that yoga was brought to Tibet from India in the 11th or 12th century and that Tibetan monks over time developed modified these exercises and developed an effective program of exercises that western society now calls the “Five Tibetan Rites”.

The rugged mountainous conditions these monks live in may well account for their particular emphasis on vigor. Many of the yoga exercises and practices being taught in the western world today are very new.

Detoxification is a process that helps to clean out of the physical and energetic body toxins or poisons that have accumulated in your physical cells, organs, systems and in your energetic systems (auras, chakras, meridian system and all electromagnetic, magnetic and electric systems).

I strongly recommend that people beginning the “Five Rites” exercise program undertake a detoxification program either before or as they begin these exercises. If you have never detoxified you will probably have many poisons accumulated in your body and energetic systems.

This vibrational approach to detoxification is completely complementary to the exercises of the “Five Rites”.