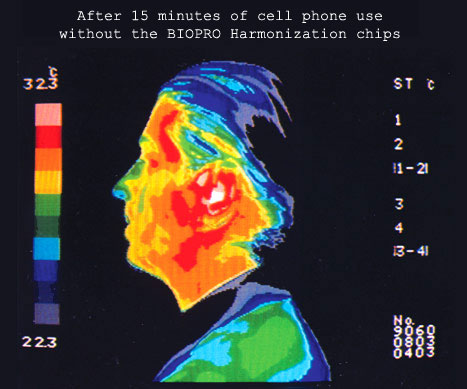 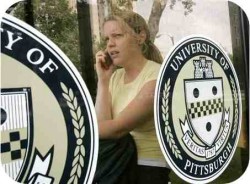 As you may already know, research has proven that Tachyonized Micro Disks installed on the battery compartment of your phone resolves this issue as it promotes health and wellbeing. The issue of cell phones impact on our health will not be solved, as Dr. Herberman points out, by the industry. Action must be taken by the individual!

The head of a prominent cancer research institute issued an unprecedented warning to his faculty and staff Wednesday: Limit cell phone use because of the possible risk of cancer.

The warning from Dr. Ronald B. Herberman, director of the University of Pittsburgh Cancer Institute, is contrary to numerous studies that don’t find a link between cancer and cell phone use, and a public lack of worry by the U.S. Food and Drug Administration.

Herberman is basing his alarm on early unpublished data. He says it takes too long to get answers from science and he believes people should take action now especially when it comes to children.

“Really at the heart of my concern is that we shouldn’t wait for a definitive study to come out, but err on the side of being safe rather than sorry later,” Herberman said.No other major academic cancer research institutions have sounded such an alarm about cell phone use. But Herberman’s advice is sure to raise concern among many cell phone users and especially parents.In the memo he sent to about 3,000 faculty and staff Wednesday, he says children should use cell-phones only for emergencies because their brains are still developing.

Adults should keep the phone away from the head and use the speakerphone or a wireless headset. Warnings even are against using cell phones in public places like a bus because it exposes others to the phone’s electromagnetic fields. In a car or a bus the waves reflect to the side and create an effect similar to a microwave oven.